Virginia Woolf was an English writer and one of the foremost modernists of the twentieth century. Woolf was a significant figure in London literary society and a central figure in the influential bloomsbury group of intellectuals. Her most famous works include the novels Mrs Dalloway, To the lighthouse, and Orlando, which has inspired Burberry’s current collection and campaign.

Burberry was established in 1856 and is a global luxury brand with a heritage of innovation, craftsmanship and design. Burberry has released two campaign images from its inaugural “straight to consumer” collection, which will be unveiled today at London Fashion Week. the brand announced in February that it would show future men’s and women’s collections together and that they would arrive immediately after the show.

According to the press release at Burberry Plc. The collection and the ad campaign will feature pieces and styles which give a nod to Woolf’s novel by ” contrasting masculine and feminine styles across different periods of history.”

Mario Testino captured the new British cast members, Jean Campbell, Cavan McCarthy and Alex Dragulele in the sculpture gallery at the Walker Art Gallery in Liverpool. Alongside these advertising images, Testino has also captured a series of portraits of the Burberry artisans who actually contribute to making Burberry’s products. The photographic exhibition will launch in entirety straight after the new collection has been shown today at 19:30 to coincide with the collection’s immediate availability for purchase globally. 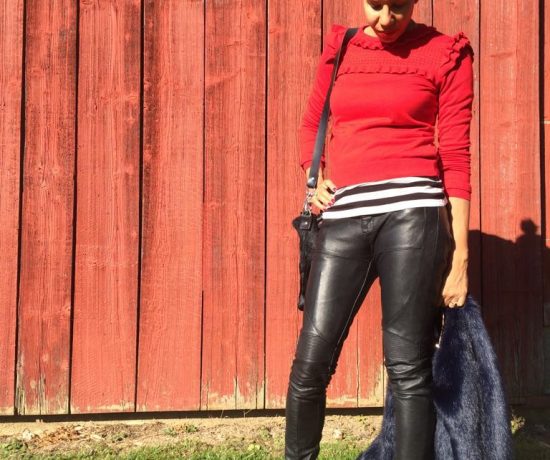 On Marks and Spencer

On ‘Style not Vanity’ 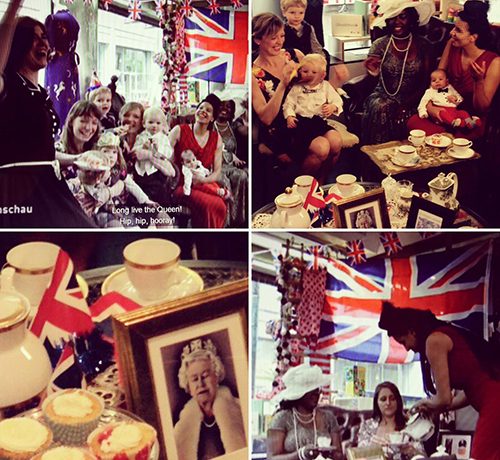