That feeling of Otherness

A close friend recently asked how I felt about growing up in Essex and whether I had or did ever identify myself as an Essex Girl – I replied that I don’t and I never did.

My parents chose to move there because of the great educational / London transport options. The question, though innocently asked, arose a multitude of discombobulated thoughts due to the overriding feeling of „otherness“ which has become so ingrained in me that I’d not paused to notice just how exhausted I am of it.

I’d up to that point never, considered that it was relatively tough and certainly identity defining to grow up as a mixed race child in Essex. I am the physical opposite from a traditional Essex girl who are generally white Caucasian (often under an orange spray tan) and very very blond.

We were the only mixed race family I knew or saw in the city. In fact I have no memory of seeing us respresented anywhere at all at that time. In 1994 the Spice girls arrived and with “Scary” people had a point of reference. Quite frankly I found her animal print wearing, aggressive stage persona, desperately and dangerously stereotyped.

In junior school I remember being shoved into a bush alongside my Indian friend because we “looked different”. We were the only children of colour enrolled, other than our sisters. As a teenager, I was constantly tuning out racist stupidity, including a moment that’s ingrained in my memory;

During an A-Level cultural studies class, some idiot had added „is white better than black“ to our groups conversation cards. When one student immediately stated, „yes obviously“, I was furious, not at her, but that the rest of the group stopped and turned to look at me. I‘m still proud of my response and I believe that moment defined a part of my mindset.

“Why are you looking at me”

It bore the realization that I had been singled out as the object of a racist comment for which the aggressor was not reprimanded in any way. As she sat in her self-righteousness unquestioned or challenged by anyone else. I was left with a feeling of aloneness and awareness that this was going to be my life, pulled in to fight battles I never started and certainly wasn’t looking for. The devastating realization that I couldn’t count on any back up or support stole my voice.

Other than my permanent tan, a great deal of my adult sense of otherness comes from choice. I moved to Frankfurt, Germany over ten years ago having married a White German man, who I’d fallen in love with in London. Three years ago we moved to Berlin seeking a more racially diverse and creative city for our family of four.

Just before we left Frankfurt, I was floored when a woman I considered a friend, whom that particular evening seemed too mentally unravel, made personal and abusive comments directed at my faith and Nigerian heritage. When I calmly pointed out that I found her words both offensive and racist she lost it and spent the next few days peppering my phone with further abuse. Again her ignorance didn’t wound me badly but the friend who sat by, calming her down, rather than saying a single word in defense, I struggled to forgive. The fact she was married to an African American man I find particularly disturbing and hope she does better to defend their beautiful mixed race child.

When I think about all the varied moments when I’ve been be-littled, judged or blatantly abused for the colour of my skin, I’m filled with fury, with a side helping of guilt that I’ve indisputably had it easier that others thanks to the mixed bit. And I mention that, deeply aware that my father and countless men, women and children blessed with more melanin suffer every single day, threatened, attacked and having their very lives stolen from them.

That’s why I feel overwhelmed by frustration that as humans we are so intent on making life difficult / challenging/ downright appalling for others, based on ignorance, arrogance and biased judgement.

So to all those who think they have a right to discriminate against any form of difference in others, GET OVER YOURSELF. Go sit and stare in the mirror, at the reflection of someone who wounds others due to your own misplaced sense of importance, privilege and entitlement . Think before you spout your nonsense and be prepared to become a disappearing minority because the next generation is here and they are the future. 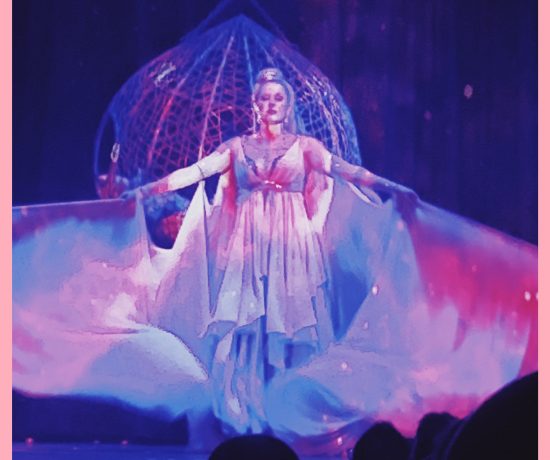 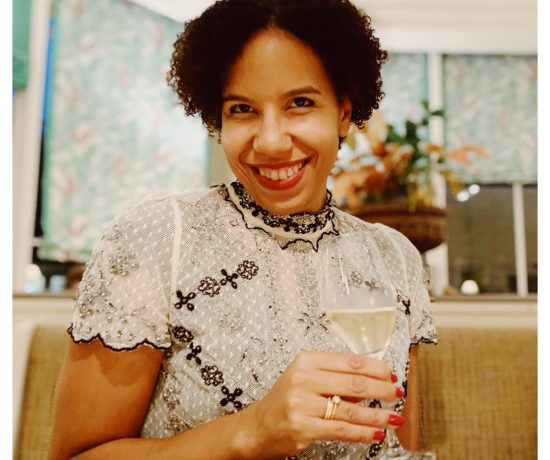