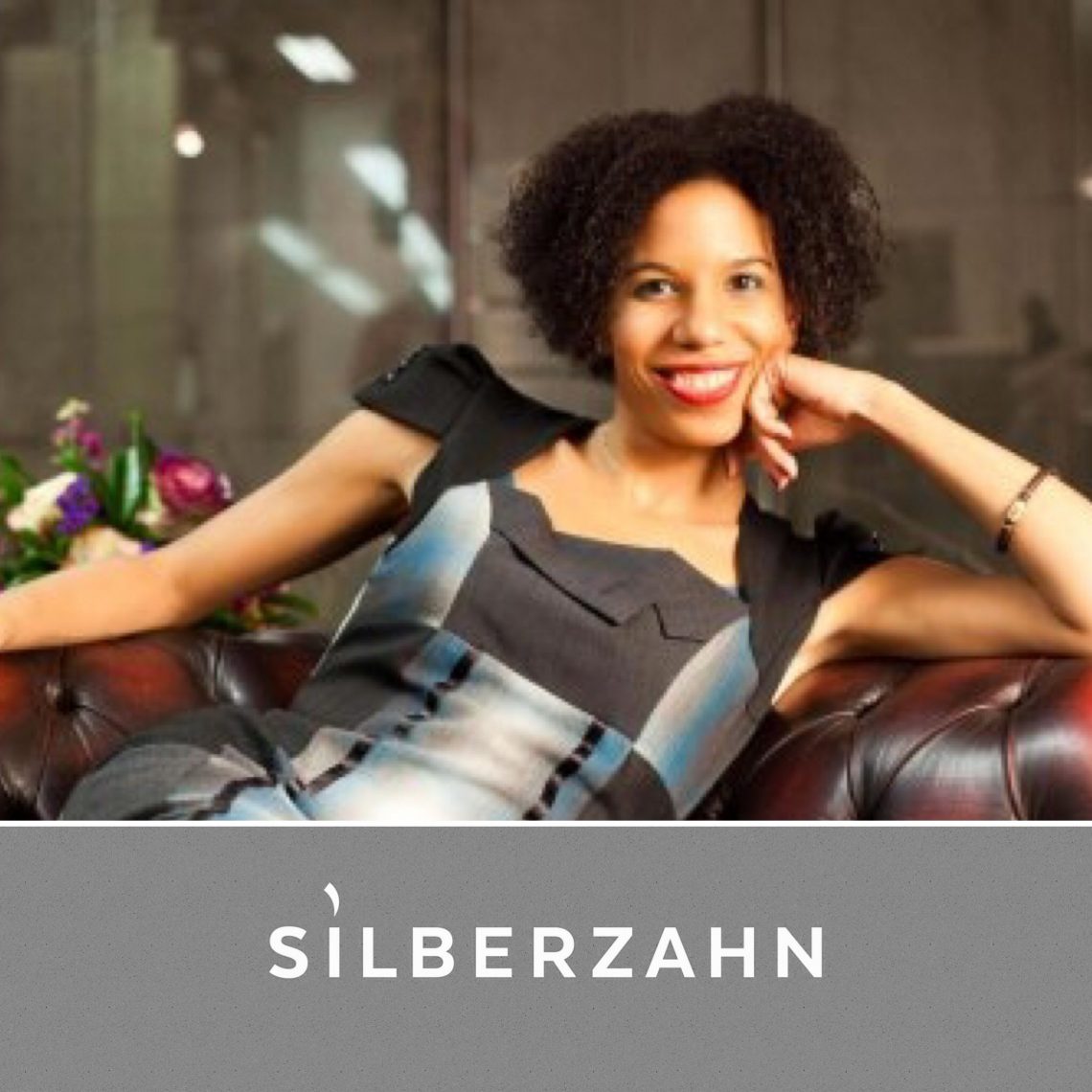 10 years have passed and I’d say I’ve grown from girl to woman. This decade were certainly transformative years.

In late 2007 I was recovering from a very nasty fall in which I cracked two teeth, permantantly scarred my chin, damaged my collar bone and unbalanced the alignment of my hips. The time it took to recover allowed me to re-evaluate what I wanted in many aspects of my life. I told my mother as I left the house that morning, that I really didn’t want to go to work that day, I guess fate decided to give me a helping hand.

4 months later I met my now husband, I’d moved back into london was enjoying traveling, learning German and allowing my aspirations and goals to be re-awoken.

I knew I’d met someone special right from the off and am eternally grateful that he saw something in me that completed our jigsaw. Together we’ve explored most of Europe, Australia and South America. Lived in London and Germany and kept each other laughing all the while.

By 29 I’d established a successful small business, making and selling clothes and accessories across London’s multiple creative markets as well as to Los Angeles and Paris. In London, Greenwich, Spitalfields and Portobello were my playgrounds and the characters I met there remain so imprinted in my conscience, I will never forget their tales.

By 30, my man had moved back to Germany with the promise of a great career and a commitment to make our relationship work. We flew back and forth from London to Frankfurt every 2-3weeks until finally the time was right and I joined him in February 2010 and began my German story. We were married in September 2011 dedicated to growing old together, exploring as much of the world as possible and encouraging and supporting each other to achieve our dreams. Frankfurt became home and I embraced it fully, studying German and quickly growing a friendship base. By 2012 having taught English within the Marketing sector, I decided to get back to my joy and began the arduous preparation required to open my own boutique, putting to use 20years of small business and fashion industry experience. What a ride! 2013 – 2016 saw my boutique: The London Assembly showcasing independent British brands. We hosted fashion shows including a re-imagined Alice in Wonderland, multiple women‘s networking events, wine, whiskey and chocolate tastings, as well as featuring on ZDF and in Frankfurt’s Hessen Schau coverage of the Queen’s visit to Germany. We sought to bring people together a create an altogether alternative retail experience and my goodness we had fun doing it. April 2015 welcomed Felix Albert Silberzahn and 2017 Eva Jean Silberzahn. Blessed with two beautiful smalls, it was time to move on from a physical boutique and head online following my desire to now write about, promote and support entrepreneurial small business women in the creative industries. Voila: Silberzahn Style this site, featuring insider reviews, images and interviews with inspiring industry figures.

This coming week, I will celebrate the 10 years since I met the wondrous H, who has surprised, supported, and challenged me every day since. We met online and he certainly fulfilled the challenge I set…

I would like to meet someone who will teach me something I didn’t know I needed to know.

What an adventure it’s been!

2018 brings the excitement of a new city. We are saying Dankeschoen und auf Wiedersehen to Frankfurt as we gather our favourite things and make the move to Germany’s capital city, Berlin.

Silberzahn Style will continue it’s work bringing behind the scenes exposure to aspirational small businesses and their entrepreneurial founders via instagram, twitter and Facebook. I will be working on two campaigns #supportthosewhohelpothers and continuing my #notjustforchristmas small business mission. Connect with me on Linkedin and please do continue to share the aspirational. 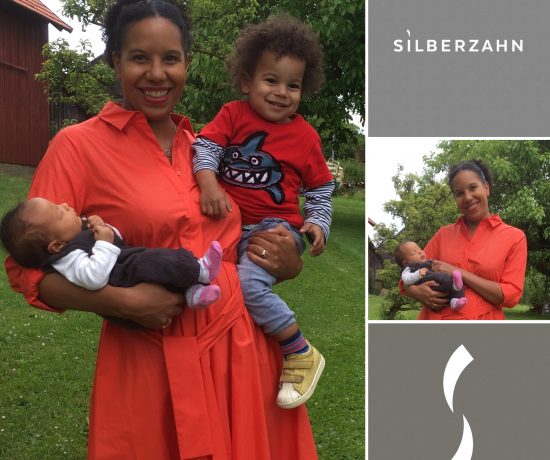 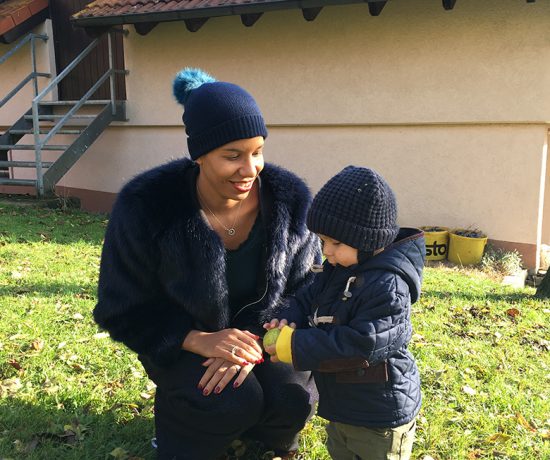