0 In Fashion/ In conversation with...

In conversation with Sophia Webster at LFWkend 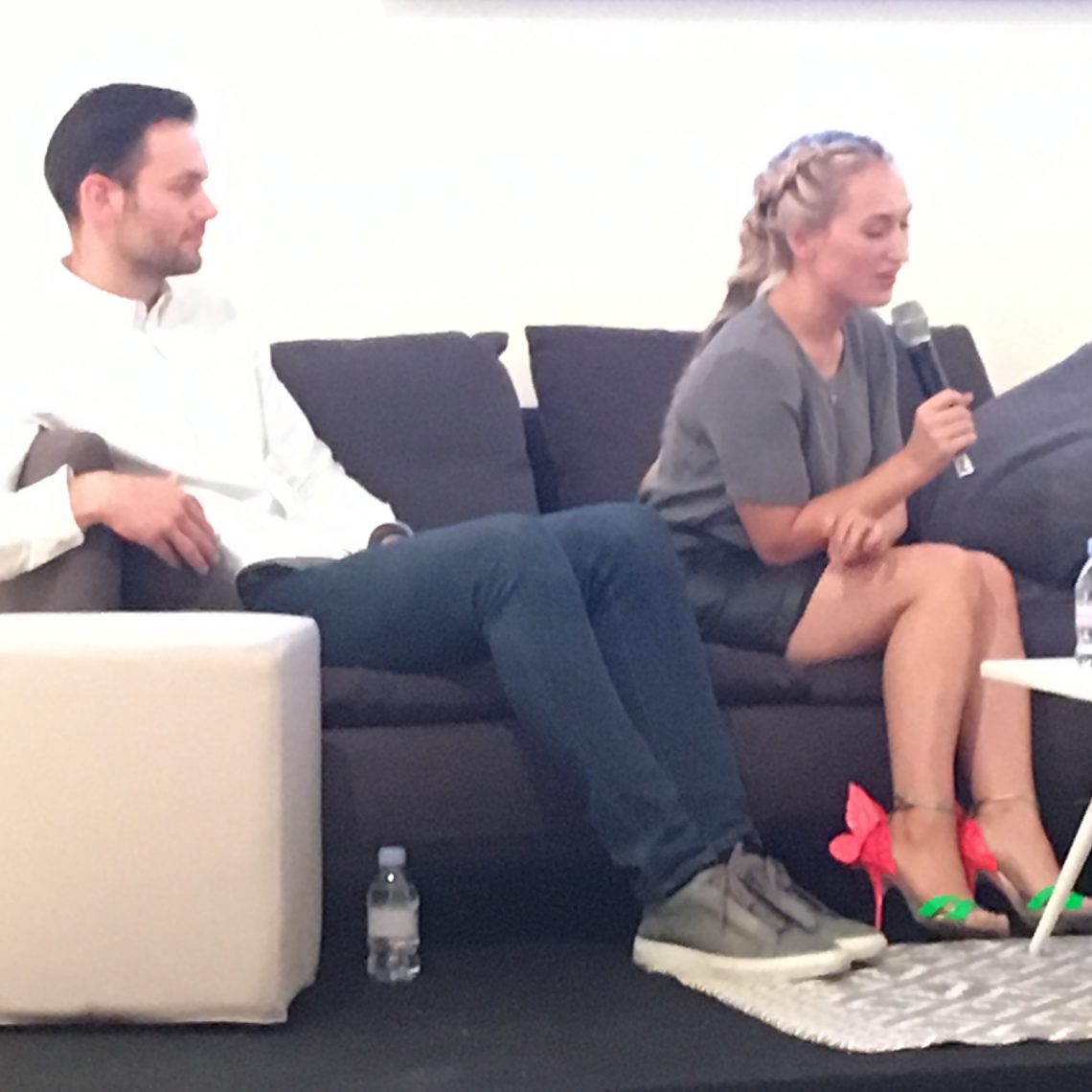 Sophia Webster is phenomenally successful, her accessories label include women and girl shoe collections as well as some rather cool handbags. She founded her label in 2012, and her feminine, flirty and fresh design style is standing the test of time, with legions of fans and 830k instagram followers!

I had the pleasure of attending Sophia Webster’s talk held as part of London Fashion Weekend and was quite taken back by this softly spoken lady whom I almost expected to flutter away on her delicate winged shoes…. Read more about Sophia’s Love of Flamingos here!

Sophia graduated from Cordwainers Collage and The Royal Collage of Art, debuting a collection that stood out against the platforms and heavy shoes popular at the time. Sophia  won the Browns* Shoe designer of the year award, which provided the authoritative visability that meant she caught the attention of crucial buyers. She created an exclusive collaborative collection with Browns featuring the winged lazercut heel, whose silhouette remains as a signature style. https://www.sophiawebster.com/product/1/evangeline Her products now have an international presence and are distributed in over 200 retailers worldwide.

On London: a source of Inspiration for Sophia and as her studio is based in shoreditch, the mix of cultures and street art are a big influencer. Describing her studio as “a bit bonkers” Sophia shared that the space is full of props and sets from her shows and as she is well known for putting on fantastic visual experiences at London Fashion Week, this is rather intriguing! Her SS17 show was no exception. Please find below a few images of what to expect! On Motherhood: Sophia is a true mompreneur! As a mother to a gorgeous little girl, the brand expanded to produce an adorable mini collection that sits alongside the main womenswear designs. Although her signature style is very much the skinny flamingo leg heel, pregnancy did inspire her to broaden the range with delicate flats and colourful trainers. “I just wanted to be comfortable” she said and naturally practicality came into play. Fundamentally, Sophia asks her clients’, “What is it you need” and aims to please.

On her fans: As a teenager, Sophia was a huge Mystique Fan and so when Alicia Dixon wore her shoes, she was particularly excited. Another celebrity fan is Gwen Stefani who was her idol growing up!     Whenever a celebrity wears the brand Sophia shared that a “huge shriek goes up in the studio” Sophia has created customised shoes for Rhianna and JLo but readily admitted she actually found it really really special when JK Rowling wore her shoes! “It was totally unexpected but very cool!” She’d love to see Oprah wear her shoes.

“Crucial to my journey has been the extra experience i gained alongside my studies, working with Nicholas Kirkwood was phenomenal. in 2010 he was the emerging designer to watch and being part of small company gives you the opportunity to be privy to information that is so educational as well as the need to look for the solutions to any problems that arise”

With Nicholas Kirkwood, Sophia saw the company grow from a staff of just 3 to over 30. Alongside amassing as much real work experience as possible, Sophia was clear that a lot of hard work and resilience is crucial.

It was such a pleasure to listen to her talk and truly inspirational. She certainly created a fan in me and now I must save my pennies for a pair of her beautiful shoes!

Sophia Webster: A Luxury brand for a new Generation. 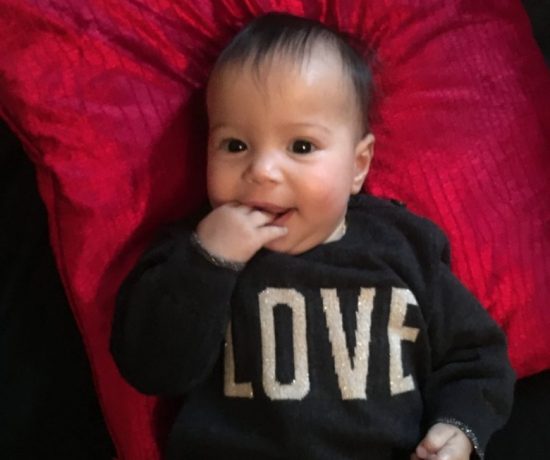 on The Fmly Store 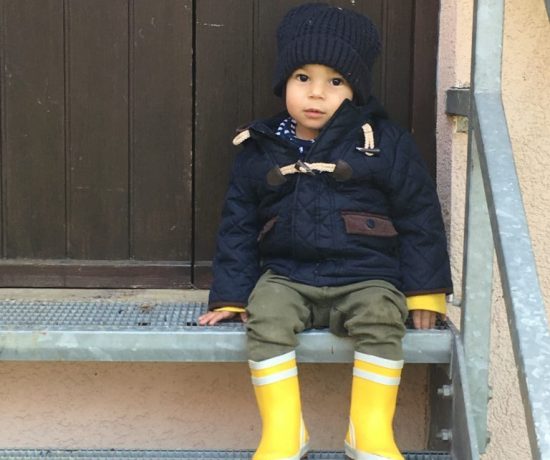 In Conversation with Frank Lorber