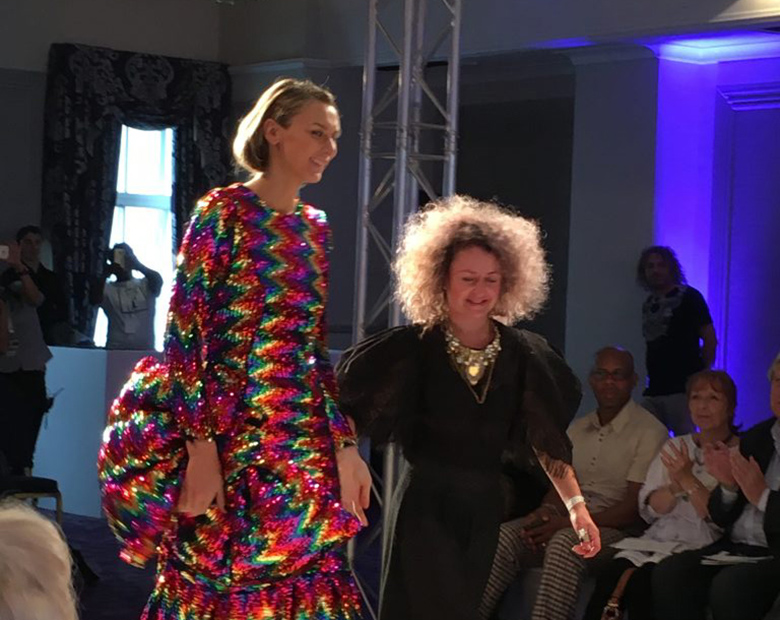 The premise of Silberzahn Style is about supporting independent designers and this is what Fashions Finest enthusiastically promises. Their shows are about discovering new talent and giving opportunities to those who would not normally be able to afford to participate at LFW and I was impressed by the quality of the designers featured in Sunday’s 15:00 show, disappointed by the 5 tabled “pop up shop” I saw, and thoroughly irritated by the addition of a neon orange selection of ‘x list celebrities’ more interested in taking selfies and drinking wine than actually paying attention to the creativity paraded in front of them.

The standout collection was created by Hellavagirl who presented an off the wall and thoroughly creative collection. The coat below was beautifully constructed and the right side of voluminous edge. The black lace jumpsuit later worn by the singer Luciee Closier, who performed at the show, was described as being, “the most see through item [she’d] ever worn, but extremely comfortable” and the full sleeved frock worn by the diminutive designer herself, was beautiful. Winner of Britain’s Top Designer Award 2016 and graduate of the London Collage of Fashion, Helen Woollams founded Hellavagirl in 2011. Each piece is individual, produced and hand finished in her UK based studio. Luciee Collier came to fame when she appeared in the BBC’s the Voice UK 2014, when she was chosen to become part of Ricky Wilson’s team- lead singer of The Kaiser Chiefs Though alluringly see through the collection was still wearable if one added a few modesty protecting additions. 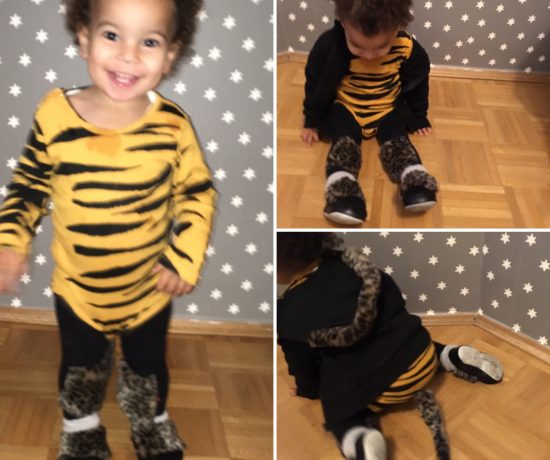 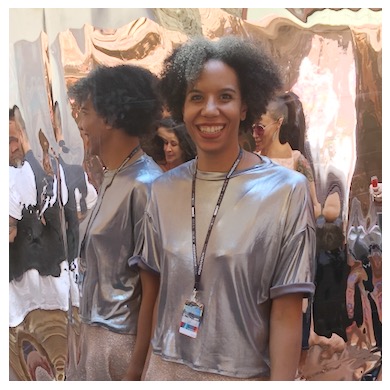 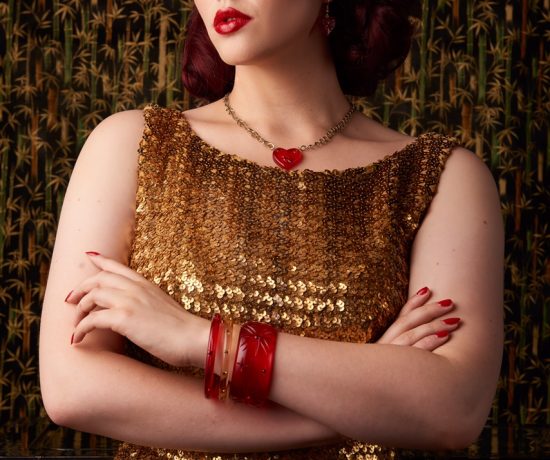