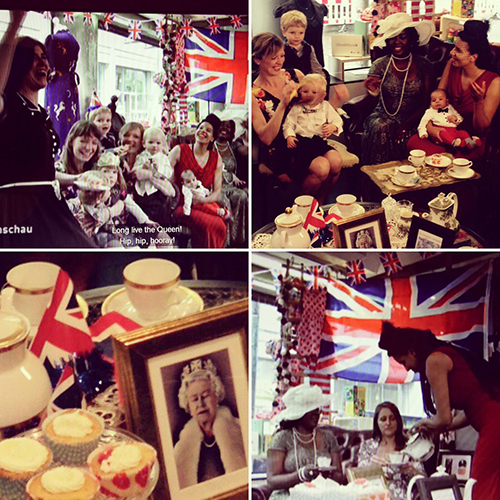 On June 24th I woke up at 4am in a cold sweat, gave up on sleep and headed to my favourite lounge chair for a little reading, hot chocolate drinking and a quick news update. Expecting to see a decisive REMAIN vote I was pretty shocked to see the swing heading the other way. The following morning felt that Europe had awoken into an entirely unexpected and uncertain era. Facebook exploded in fury and my phone rang continuously with German press asking for my thoughts: “unglaublich” I mumbled! Everyone on the street was very subdued and it felt that my new home town Frankfurt was in shock! I was grateful to not be in London, but heard that rush hour was more silent hour!

I personally consider myself as European, alongside being proud to be British and representing the country as an Expat. Born in the UK to a Nigerian father, who emigrated in his 20’s and worked hard to secure his British passport and master his english whilst studying structural engineering, and an English mother from Yorkshire. I’m married to a German man, whom I met in London where he was studying, I’m raising a bilingual toddler, who happily points to all dogs, describing them as both “hunde” and “dods”, I’ve spent the last 5 years getting my German good enough to chat to my in-laws, created my own fashion business, The London Assembly, supporting British designers into Germany and I’ve travelled extensively throughout Europe, now choosing to live in Frankfurt am Main. The European Union allowed me to do all this with no visa, minimal paperwork and very little hassle. Not something I take lightly and a privilege I still can’t quite believe has potentially been given up, for the British youth by a significant percentage of the older generation. Bonkers!

After several fantastic years in British history with THE royal wedding, The Jubilee, The Olympics… it was a great feeling to be proud to be British and wave those little flags, whilst drinking tea with ones little finger elegantly extended. When the Queen visited Frankfurt, The London Assembly went to town with decorations and my team, friends and customers were filmed for The Hessenschau. We were proud to be British and it’s dreadful that sentiment has been so badly dented due to this ridiculous vote.

The British Fashion Council conducted a survey of UK Businesses with 90% of them stating their preference to remain. These results were also echoed by The Creative Industries Federation Survey, which showed more than 96% support for Remain among members. I spoke to Janan and Gareth founders of Cocorose London, to Janine Buntman of Anami & Janine and Mo Bacchus of Mo Bacchus luxury bags, though visibly concerned about the effect this could have on the international growth of their businesses, they were hopeful that an increase in tourism with the floundering pound would help business in the short time. Essentially everyone I spoke to were generally putting forward the classic British stoicism of: “Well that happened so now we’d better make the best of it” Fingers crossed the politicians can stop messing about and follow the same attitude!
AS. 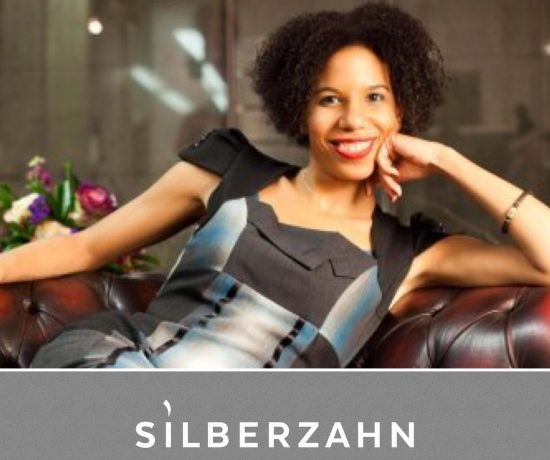 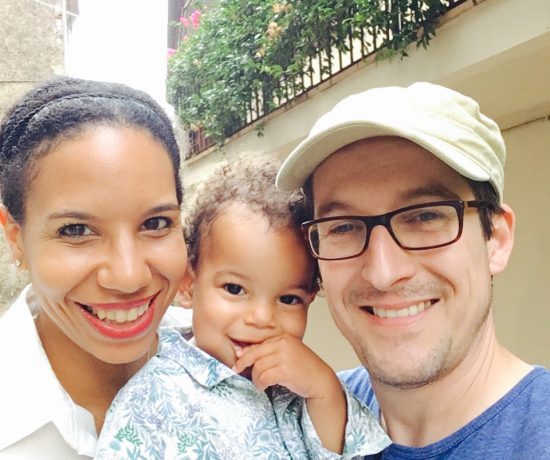 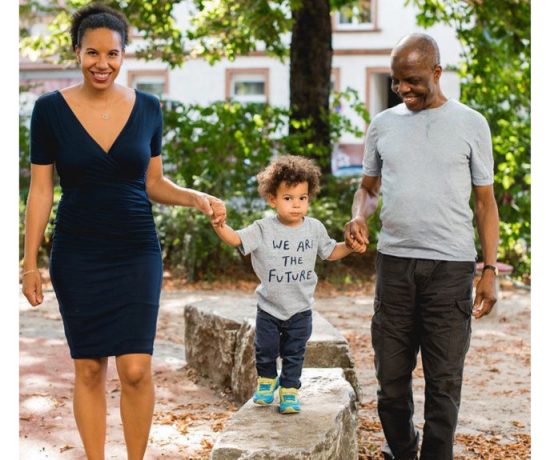 That feeling of Otherness